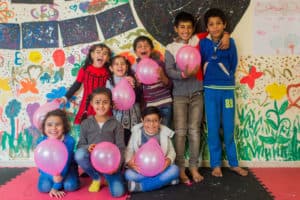 On Tuesday 2 August 2016, after weeks of intensive and at times rushed negotiations, UN Member States achieved consensus on the Outcome document that will be presented for signing by states at the UN General Assembly Summit on Addressing Large Movements of Refugees and Migrants on 19 September. The Outcome document is composed of three parts: